Bj Baldwins Recoil 4 was probably my favorite freelance shoots in 2017. We travelled to Cuba which up until last year was not allowed by any Americans due to the embargo act. Sweatpants media hired me to operate the shooter G1 in the a converted rental SUV. It was such a thrill to track my old buddy BJ Baldwin through the streets of Havana, Cuba. 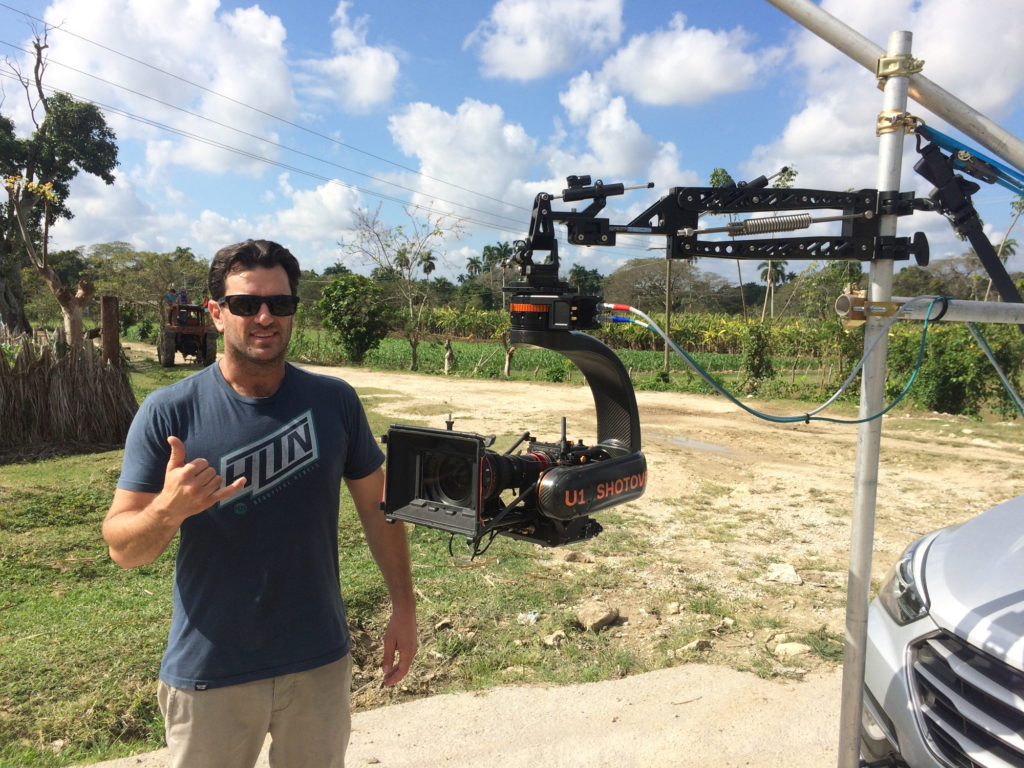 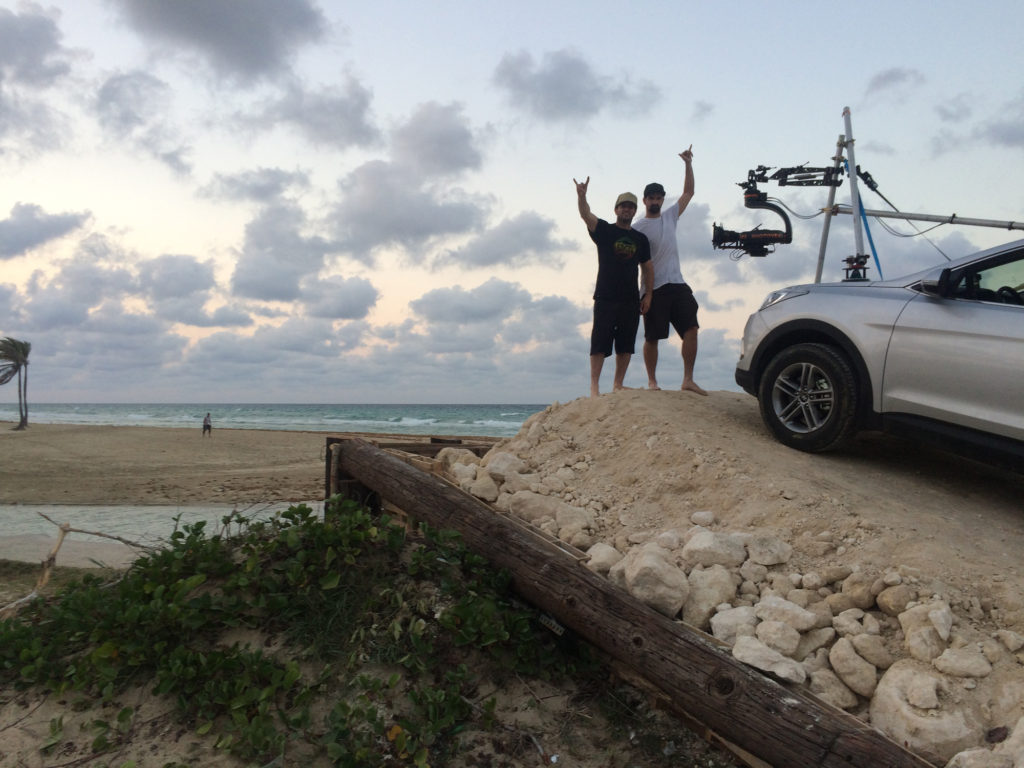