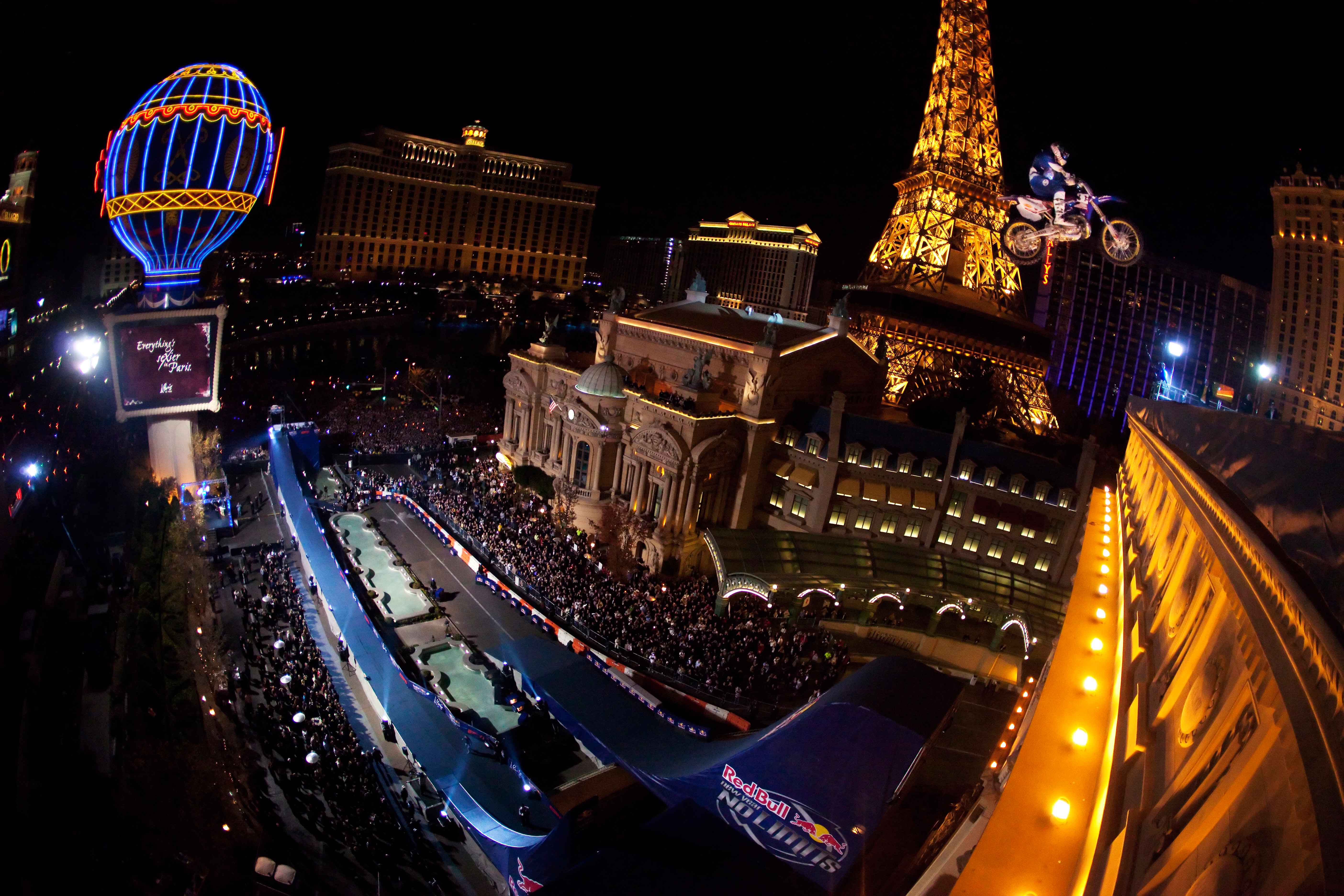 This was by far one of the craziest stunts we have ever filmed. This commercial was played on ABC sports during half-time of every laker game this playoff season. The action shots were all shot on Red By Mike McEntire, Jay Schweitzer and Dave Duran. from Powerband. Here is a link to the commercial